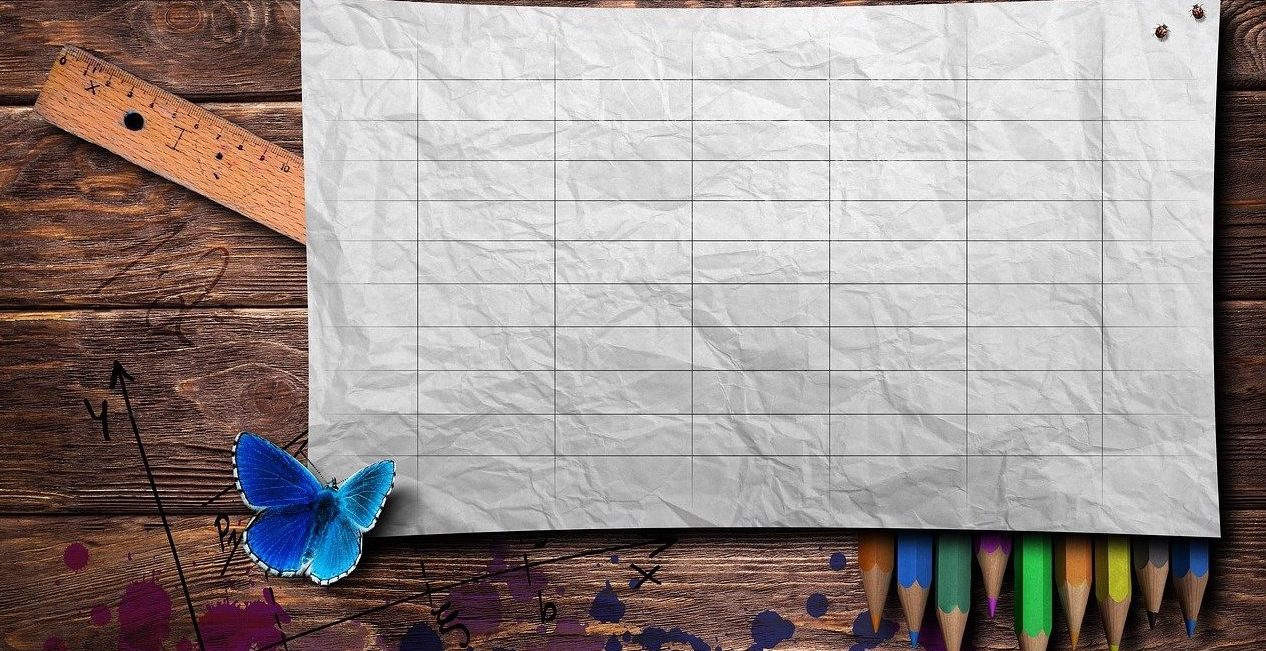 Back in March school life as we know it changed. Imploded, some may say.

As we were given 48 hrs notice to prepare work packs and set up online learning, the reality of what was about to happen hit home. This was something pretty major. Something that teachers will never have been faced with, nor would expect to be. Four years at university could never have prepared us mentally or emotionally for what we were going to have to deal with.
3 weeks soon turned into six months.  Within that time teachers had gone from having some sort of respect to being vilified in the press and media. Mainly due to the actions of Unions and partly due to their own self absorbed notion that they are the most at risk profession in the country.

Unions and, indeed, some councils were dead set on keeping schools closed. Failing to protect the very people that we are employed to protect. Teaching is not just about ‘teaching.’ It encompasses so much more than that. We are social workers, psychologists, lunchtime supervisors, parental support, nurses, doctors, dentists!!! We support children in every element of their mental and emotional well-being. Without this in place children cannot learn. By being forced to stay closed to most children we were neglecting those who need us.

Schools were open to key workers and vulnerable. Please don’t underestimate the enormity of this. This involved, delivering school meals to those who were entitled to free school meals. Ringing home weekly to those vulnerable/at risk children. Ensuring parents were still supported the same way they would be if school was open. Offering respite to parents who needed it. That’s great. We got to protect those who we know needed our help. What about those that we didn’t know about?  Those that slipped through the net. Those that were quietly suffering at home. Those whose parents couldn’t emotionally support them. Those whose parents couldn’t help them with their work. These children may not even be on the schools radar as being vulnerable. Where do they get help from?  What about those that can’t access online education or don’t have the equipment to do so? We all know the money for these children to buy laptops never materialised.

But, they didn’t open quietly. Behind the scenes there were still murmurings from unions. ‘We need masks.’ ‘We need PPE.’ ‘What about me, me, me.’
‘We didn’t sign up to teach and die.’

Some teachers were/are genuinely scared. But this fear is being led by media and unions. Unions who are using our children and teachers as Political pawns. Something I will not be party too. Myself and lots of other teachers left unions in droves.  So far, we have avoided masks within primary schools. Although more recently, they have been making an appearance by parents picking their children up from school. Authorities/heads have implemented this driven by fear and the need for schools to stay open. This has not been suggested by DfE. I honestly don’t know why this is becoming more widespread. All I can think is panic. It’s not something I enjoy seeing.

On the whole, I believe Primary Schools have been generally measured in their approach.  Obviously there are some schools who have taken the ‘guidance’ to the extreme. I truly believe this is a minority.
I don’t know one primary teacher/staff who wants to close schools. We know school is the best place for children.
For now, I will carry on doing what I love.

Thank you to all school staff. Keep doing what you are doing. You are making a difference.

#keepschoolsopen children children's rights consent learning Operation Moonshot parents poverty school teaching testing vulnerable children
We use cookies on our website to give you the most relevant experience by remembering your preferences and repeat visits. By clicking “Accept”, you consent to the use of ALL the cookies.
Cookie settingsACCEPT
Manage consent

This website uses cookies to improve your experience while you navigate through the website. Out of these, the cookies that are categorized as necessary are stored on your browser as they are essential for the working of basic functionalities of the website. We also use third-party cookies that help us analyze and understand how you use this website. These cookies will be stored in your browser only with your consent. You also have the option to opt-out of these cookies. But opting out of some of these cookies may affect your browsing experience.
Necessary Always Enabled
Necessary cookies are absolutely essential for the website to function properly. This category only includes cookies that ensures basic functionalities and security features of the website. These cookies do not store any personal information.
Non-necessary
Any cookies that may not be particularly necessary for the website to function and is used specifically to collect user personal data via analytics, ads, other embedded contents are termed as non-necessary cookies. It is mandatory to procure user consent prior to running these cookies on your website.
SAVE & ACCEPT